Good news regarding the Covid-19 situation in Turkey

Good news regarding the Covid-19 situation in Turkey

Turkish authorities have drawn up a plan to exit the lockdown, consisting of three stages, which will begin on May 17, June 1 and July 1, respectively. This is reported by the Turkish edition of HaberTürk, citing its sources.

According to the publication, the first stage of the exit from the lockout will begin on May 17 and will last until June 1. At this stage, catering establishments will only be able to serve outdoor visitors. For establishments that do not have places on the street, the authorities will help to build them.

In addition, organizations and businesses will be able to continue working until 9:00 p.m., and the weekend curfew will only work on Sunday (apparently we're talking about the interval from 9:00 p.m. on Saturday to 5:00 a.m. on Monday). The schoolchildren will remain in distance learning.

The second stage should be introduced for a period from June 1 to July 1. During this period, catering and entertainment establishments will be open until 10:45 p.m., but only outdoors.

The weekend curfew is supposed to be lifted.

Officials will be allowed to take vacation. At the same time, education in schools until the end of the school year (ending June 18).

In the third stage, from July 1, it is planned to remove most of the restrictions, including allowing catering establishments to serve visitors in closed spaces.

At the same time, it is stressed that the specific terms and conditions for relaxing the restrictions will depend on the current epidemiological situation in the country. 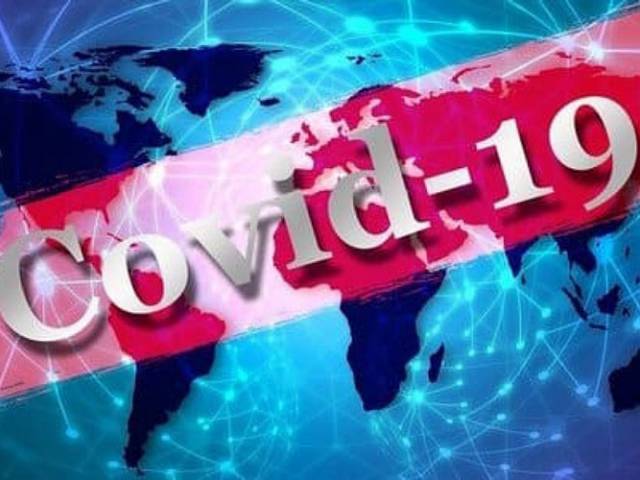 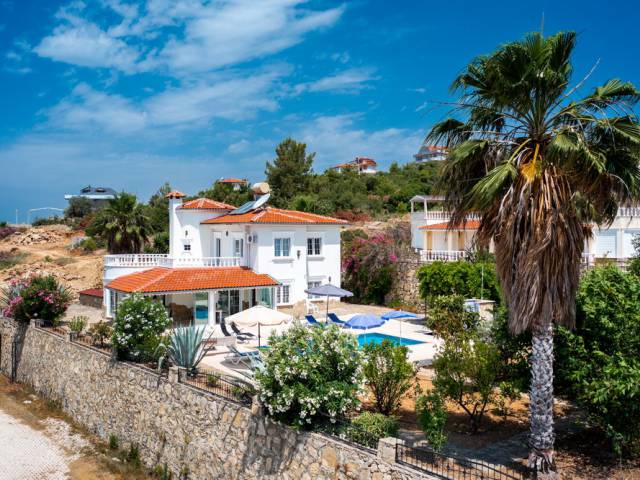 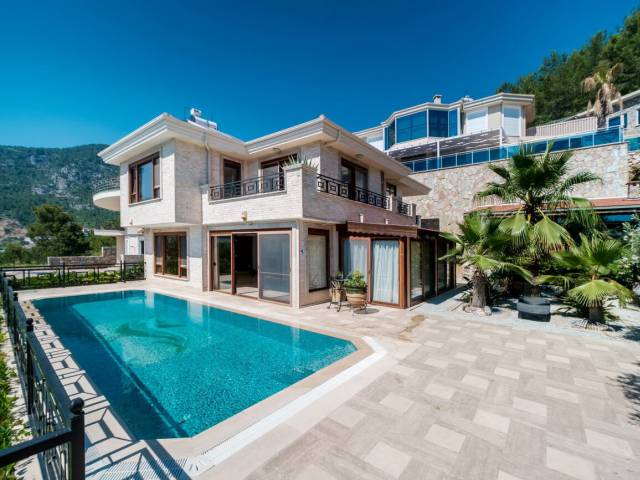 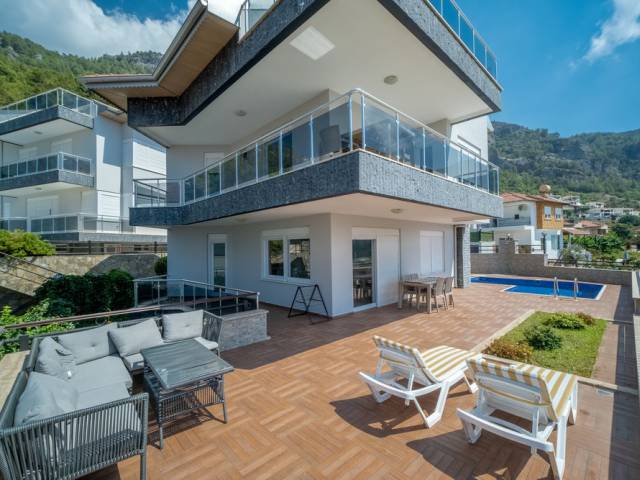 Looking for a dream home?

We can help you realize your dream of a new home